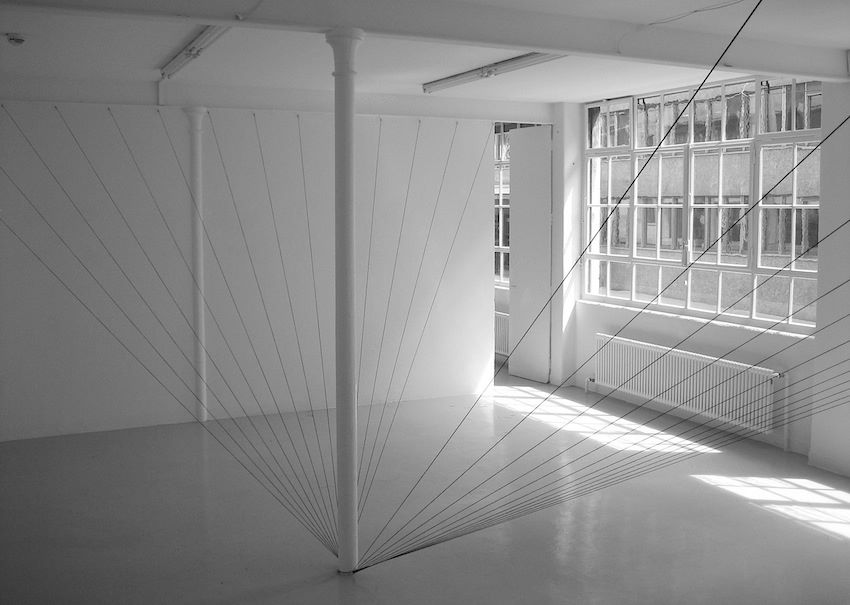 Ritorno was created in 1981 by a group of artists just out of the Academy of Visual Arts in Geneva.It continues today as an association, with an Artistic Director. Neither Art Center nor commercial gallery, Andata . Ritorno has an atypical place among spaces for contemporary art, functioning primarily as a promotional laboratory for young and less known artists, Since 1981, it has had more than 300 exhibitions to its credit, among which 60 or so were first solo shows: Carmen Perrin, Guy Limone, Hervé Gaumann, Patrick Weidmann, Gianni Motti, Alexandre Bianchini, Yan Duyvendak, Gilles Porret, Qiu Jie, etc.…. The British artist David Mach shows his early work from 1982 on.The writer and critic Alain Jouffroy had his first exhibit “Posages and Assemblages” (“Settings and Assemblies”) here in 1996. Against the general post-modern complacency of a great part of the artistic institution, Andata . Ritorno calls for a modernity yet to come.